In Loving Memory Of Larry Sanderson

Larry Lavonne Sanderson was born in Littlefield, TX, on June 7, 1934, to S.W. and Jesse Sanderson, the oldest of six children. He attended schools in Littlefield, the class of 1952. On June 9, 1954, he married Linnie Rae Enloe of Amherst, TX. They have four daughters.

Larry was always active in church and was ordained as a deacon in 1957. He taught various Sunday school classes and worked with youth groups and different singing groups.

When his girls were younger, he was a member of Littlefield Band and Choir Booster Clubs, as well as coaching Little Dribblers Basketball.

Larry was preceded in death by his parents; his brother, Kenneth Sanderson; his sister, Jeanette Hyatt; and a great-grandson, Noah Quinto.

The memorial service will be held at Littlefield First Baptist Church, 400 East 6th Street at 2 p.m. on Wednesday, Sept. 16, 2020. Arrangements are by Hammons Funeral Home. There will be a YouTube link with a recording of the service for anyone who will be unable to attend. Masks will be required, as well as social distancing for the service. There will be a private family burial. 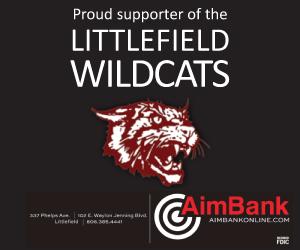 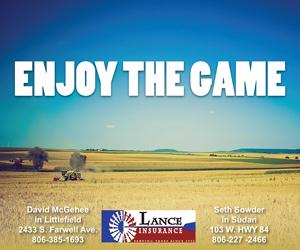 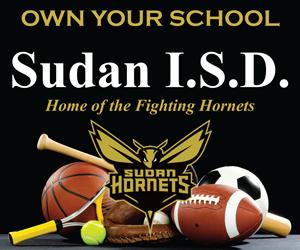